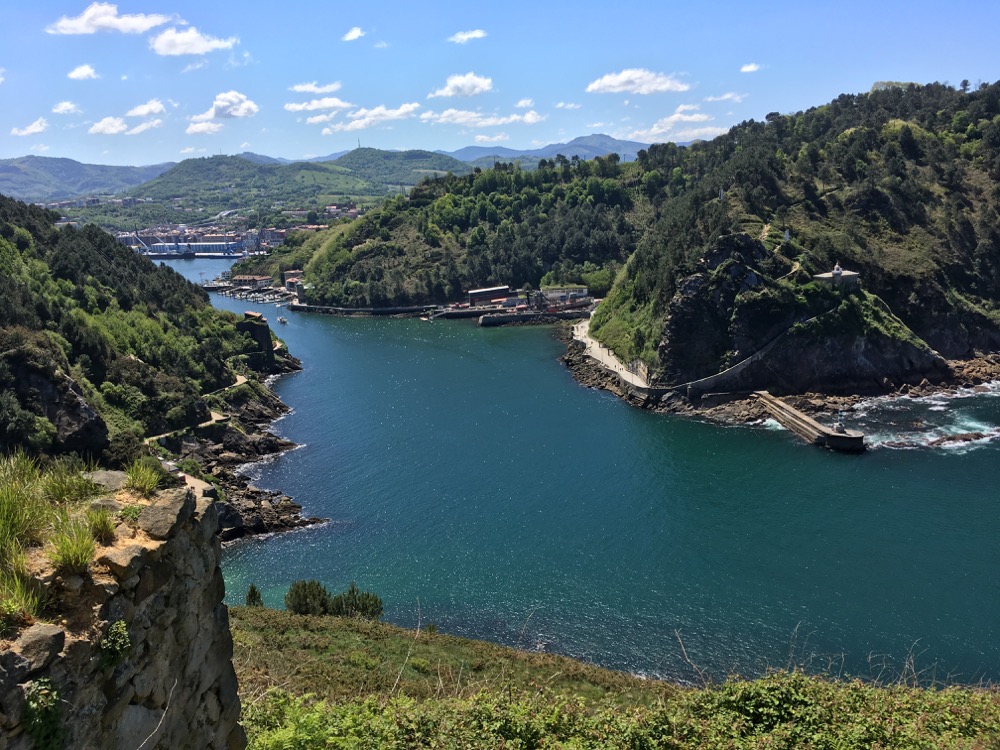 By caminoforgoodSeptember 30, 2021Uncategorized
No Comments

So you’re interested in taking on the Camino del Norte? What brought you to this mostly isolated, ruggedly beautiful stretch of Camino along Spain’s northern coast?

For most people embarking on The Norte, this is not their first Camino. That is usually the Frances. But eventually, somewhere along your first Camino you will start to hear stories of the Norte route, or as the Spanish call it “Ruta de la Costa”. You will hear of its beauty, its solitude, how difficult it is both physically and emotionally. For some, this unique pathway will speak to you and a spark will light within you, now determined to venture to the Norte as soon as you can. Maybe that’s how you found your way here.

What is it about this Camino that is so different from the others?

To begin with the Camino del Norte or Northern Way is one of the oldest ways pilgrims walked to Santiago de Compostela. It winds it way along the northern coast of Spain for over 500 miles/800 kilometers, passing through the Basque Country, Cantabria, Asturias, and Galicia.

The Norte traditionally starts in Irun, Spain opposite the French town of Hendaye. The path initially follows the rugged coast of the Bay of Biscay. It then skirts the green and rocky cliff tops and sandy beaches of the Asturias coast and eventually into Galicia and Santiago de Compostela.

So for most days you start your day by climbing out of a port town up into the mountains and cliffs, walk the unbelievably beautiful cliffs and end the day by descending back down to another town. The Norte also sees less foot traffic than the more popular Camino routes. So be prepared for long stretches of walking in solitude.

In the beginning you are deep into Basque country. You will bear witness to the pride and independence of the people of this region, which will surely make an impression on you. Their delicious pinchos will too! (Don’t dare call them tapas in this region.)

You will also soon learn about and come to love the cider you can taste everywhere along this route. It’s hard to get tired of its delectable freshness and the enticing way it is served. It’s a welcomed treat after long days of climbing across Spain’s formidable, yet breathtakingly gorgeous coastal cliffs.

Welcome to the Norte! Pat yourself on the back for daring to take on this difficult route. You are in for another great adventure! Some days will be harder than others, but it will be worth every step. The Caminos never seem to disappoint. The Norte is no exception. We hope this virtual walk helps shine some light on this amazing route and encourages you to one day make the actual walk yourself. We could not recommend it more highly.